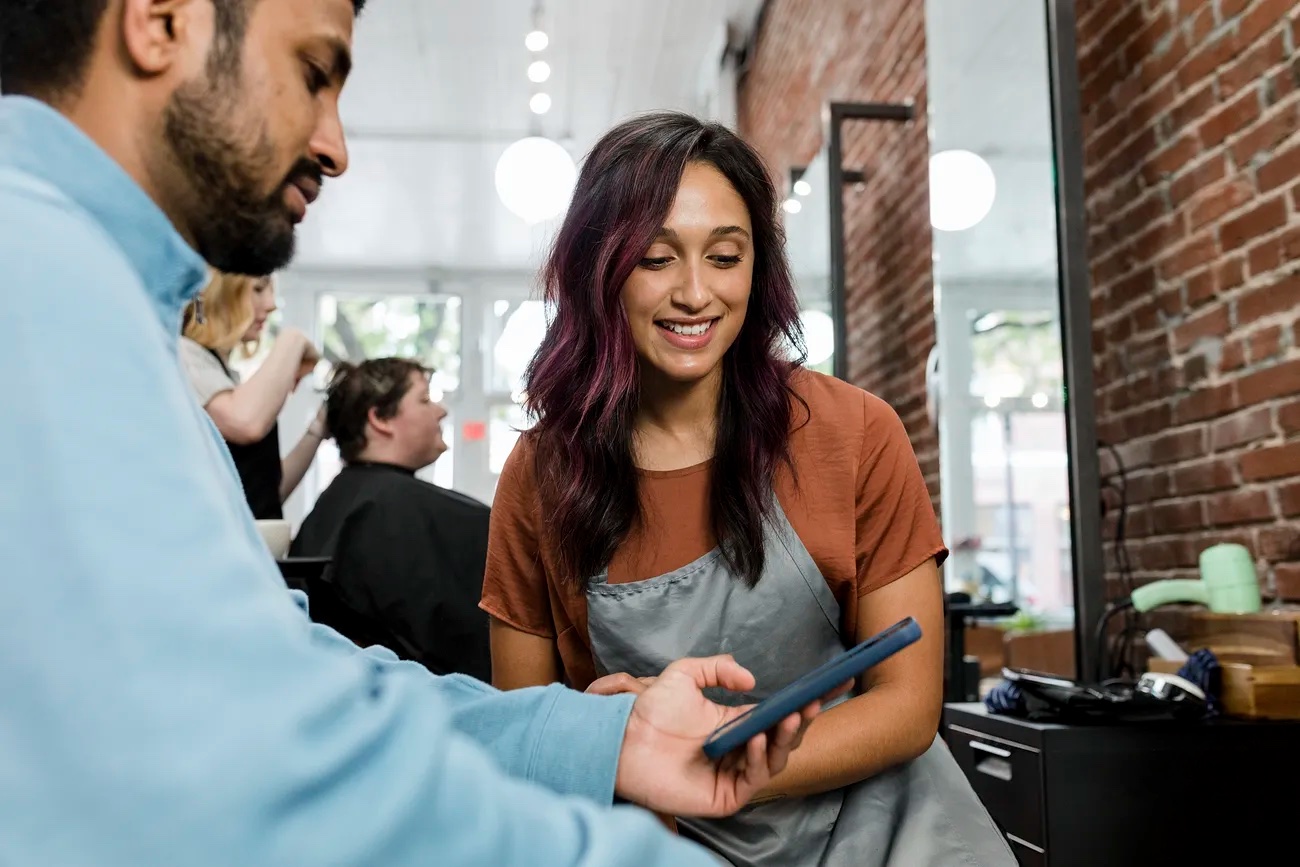 As a pioneer in the local experiences space, Groupon has helped more than one million merchants acquire new customers and grow their businesses. In the beginning, Groupon supported merchants with a bespoke in-house decision tree tool that required multiple engineers to maintain. A growing number of bug fixes, feature developments, and a complex backend caused the tool to become out of sync with the rest of the business. It eventually reached a point where significant development was required to be done to upgrade it to meet Groupon’s forward-thinking standards.

"As a global marketplace with a number of technology-driven needs at any given time, building an in-house decision tree tool from scratch wasn’t the best use of our time and resources," says Adam Lindsey, Director of Business Operations, Merchant Experience at Groupon. "Not only would this have required significant development time, there were already best-in-class service providers that we could leverage immediately to begin improving the Groupon merchant experience."

It started with a Google search and the desire to find a better tool. After speaking with some other companies, Lindsey felt that Zingtree was head and shoulders above the competition.

"After a thorough review of the tool we knew that Zingtree would be able to meet our current needs as well as giving us additional complexities," Lindsey explains. "The fact that this is a plug and play solution meant that engineering resources could be freed up for higher priority merchant experience impacting tasks."

Implementation was a two-part effort for Groupon. The team first needed to rebuild decision trees from the old in-house tool in Zingtree. When the trees were built, the Groupon team integrated Zingtree with Salesforce.

Once Zingtree was live, Groupon immediately stopped using their old decision tree tool. That meant they no longer needed to spend valuable time and resources on maintenance. Updates that previously would have taken minutes or hours now only took seconds.

Another benefit? In the previous bespoke tool, decision trees were not linked and couldn't speak to each other. With Zingtree, Groupon could finally link trees and have them talk to each other, eliminating the need to manually update individual trees.

Groupon has built new QA reports that give them insight into quality scores for agents who use decision trees in a customer interaction versus those that don't. These reports offer granular details to help identify the areas where agents struggle or miss their quality scores.

Historically, collecting this data meant that Groupon needed to perform manual audits. "With a manual QA process," Lindsey says, "you find out where it ended up, what the end result was, but you don't get to see the steps that were taken to get there. That was just a black hole. [With Zingtree] we now have that level of visibility; you can see exactly what the agents are doing and exactly what the outcomes are."

Groupon plans to expand this data to look at customer satisfaction, case resolution time, number of touches, and other transactional metrics.

The team is also seeing benefits in terms of standardization. In the past, SOP documents were hosted in the cloud and agents could download and reference outdated material they kept on their desktops. With Zingtree, Groupon has been able to align and standardize processes as well as eliminate deviations from current SOPs. Standardization has also allowed Groupon to move to a language-based approach to support rather than a country-based approach.

Previously, Groupon had the UK, Ireland, UAE, and Australia as independent merchant operations teams. Now they've merged all international countries and will be merging the U.S. to that approach.

"Because the trees speak to each other, you get the same datasets, and it means that we don't need to necessarily build five different trees for each of those countries. We can build one tree and then within those trees, build any deviations that may exist," Lindsey explains.

When the Groupon team is ready to merge teams, it's as simple as merging the Salesforce queue because the processes are already in Zingtree.

For Groupon, Lindsey says, "...it means that if you have an agent who's historically only worked for Groupon Australia, it's very easy for them to transition to supporting other markets because the training is a couple of hours, whereas it used to be about a week per country. Now it's a case of, 'Okay, everything is in Zingtree.' As long as you can use the tools, you can follow Zingtree."

The Groupon team plans to explore Zingtree's ability to read and write over Salesforce fields as well as integrations with other CRMs like Zendesk.

Additionally, while Groupon originally came to Zingtree for our agent scripting and conversational workflows, as the integration continues they've identified future opportunities for customer self-help. In the case of Groupon merchant operations, the majority of questions can be answered with a template response. A customer self-help knowledge base will give merchants a speedier way to find a resolution by themselves.

Lindsey also sees areas of opportunity to leverage Zingtree outside of support.

"There's discussions happening about expanding outside the world of support and into commercial operations as well," he says. "We've started small with Zingtree, and it's becoming a self-service ecosystem, and I'm very confident it will continue to expand throughout the business, because there's the use case for decision tree functionality that shouldn't be limited to support—it should be expanded to all organizations at scale who have complicated processes and policies to enact where you need to ensure that there's a reliability of quality and standardization and accuracy. You'd struggle to get that with any other solution."

And to anyone thinking about using Zingtree?

Lindsey says, "Go for it. To have a tool that's live, it's interactive, it's always up to date, that can be used by people across the business... there's very few tools that can be implemented that can have as positive an impact as Zingtree."

Zingtree is a no-code, interactive decision tree tool that helps your employees and customers navigate complex, consequential, and changing processes so they can take the next right action.

Check out our pricing and packages to see if Zingtree might be a good fit for your organization.

Schedule time with our team to get a full breakdown of everything Zingtree can do. Recommended for medium-to-large organizations.