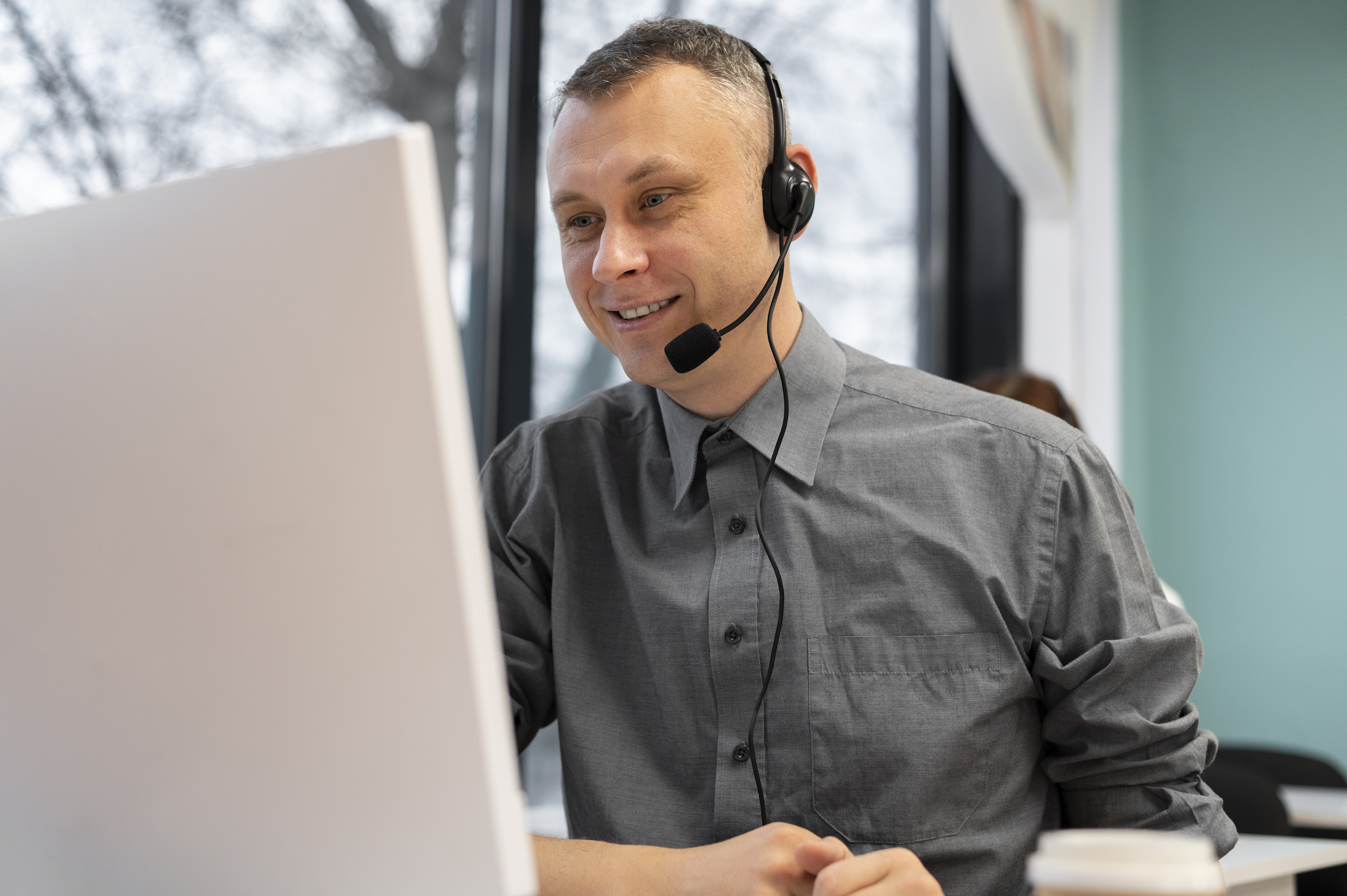 Neither snow nor rain nor heat can stop Snow Joe. As an e-commerce first company, Snow Joe, along with its complementary brands Sun Joe, Aqua Joe, and Auto Joe, is well known in the Amazon space in addition to being a familiar lawn and garden brand seen in retailers like Home Depot and Lowes. With more than 5,000 SKUs spread over 5+ product lines, Snow Joe’s customer service department has their work cut out for them.

Snow Joe has another revenue stream: direct response television ads. These ads run in multiple markets and without the proper support, they could create a serious snowball effect for customer service agents.

“We run these ads heavily, which have featured our top-selling tools across our brands, including the Snow Joe cordless snow shovel and snow blower, the Sun Joe Xtream pressure washer, and the Power Joe portable propane generator. As our tools are intended to provide smart, affordable solutions to everyday problems, especially weather-related ones, it’s often the case that we’re faced  with a very high volume of calls at specific times of the year, and we need agents who can answer those calls,” explains Justin DeLorenzo, Head of Customer Service, Technology and Operations at Snow Joe. “As we take more responsibility for those calls in-house and delegate less to BPOs, one of the problems that we saw was that agents were having a hard time managing and complying with the telesales scripts.”

When Snow Joe investigated the issue, they discovered that many agents kept a Word document or sticky notes to help them remember certain scripts or talking points on the direct response television marketing campaigns.

“My first instinct was, how do we automate this process, but also make it easier for agents to understand what they should be saying?” DeLorenzo adds.

Snow Joe uses Zendesk as their main ticketing system, and it was within the Zendesk marketplace that DeLorenzo found Zingtree.

“The thing about Zingtree that really attracted me was that it allows us to keep agents in the same workplace experience, but also give them scripting on the same page, and it’s just on a right-hand pane within the Zendesk ticket,” DeLorenzo says. “I decided to do some quick investigation. I watched a few YouTube videos about Zingtree, then I jumped right into it. I didn’t even speak to anyone at this point; I just started building—it was that easy.”

DeLorenzo found Zingtree so intuitive that he built three trees on his first day.

“It was just kind of plug and play,” he says. “We were live within 24 hours with some trees that gave us immediate impact and value.”

Phone call scripts are a critical part of Snow Joe’s direct response television marketing campaigns. When people call in, they want to ask questions or make a purchase. With Zingtree’s agent scripting and conversational workflow solution, Snow Joe was able to show immediate improvements to their conversion rates on these campaigns.

“When conversion rates improve, it means we’re  generating more revenue from our direct response marketing efforts,” DeLorenzo explains. “It was a huge thumbs up from everyone involved when we saw how well it worked in such a short period of time. I didn’t have to speak to a trainer. I didn’t have to go through an implementation process. It was literally 24 hours before I had some trees enabled, and they were supporting some really high-volume campaigns.”

DeLorenzo and his team made an immediate impact with Zingtree—and he was able to do it after just three weeks on the job. “I’m relatively new and I was able to make a huge impact on the company,” he says. “The agents were blown away. Didn’t have to do anything. Didn’t have to update Zendesk. Everything was kind of seamless. It was literally overnight.”

With Zingtree, Snow Joe was able to increase phone conversion rates for the direct response marketing campaigns 15%+ in just the first week of having the scripts implemented. Snow Joe’s agents were also able to do more and be more efficient in speaking with customers on their calls.

“I think Zingtree is an awesome tool,” DeLorenzo says. “I'm glad I found it because, not only does it bring the business value, but in my personal scenario, it brought value to my role in such a quick amount of time. I was able to make an impact on my role with relatively easy-to-do implementation. That impressed the executives in the company and my direct manager, and I think it will do the same for other customer success professionals.”

What’s next for Snow Joe and Zingtree? DeLorenzo says that after the success of the direct response television marketing campaigns, the company is exploring the expansion of Zingtree into other areas of support within the business.

“Agents love it. It boosts productivity, makes them more efficient, and it increases revenue. I don’t think you can get that value out of a software in that kind of timeframe anywhere else,” DeLorenzo says. “I would recommend anyone who's running a customer service org, who relies on agents to follow a script or any type of troubleshooting steps or playbook, they should 100% look into Zingtree and look for ways to automate that for their business.”

Snow Joe — and its complementary brands Sun Joe, Aqua Joe, and Auto Joe — planted its roots as a digitally native, direct-to-consumer company that designs, develops and distributes high-quality, yet affordable, lawn and garden tools. Intuitively merging advanced eCommerce technology on the back-end with innovative tools on the front-end, the "Joe" family of brands has disrupted the lawn and garden landscape by its ability to get its tools quickly into the hands of its customers fast when they need them most.

Zingtree is a no-code, interactive decision tree tool that helps your employees and customers navigate complex, consequential, and changing processes so they can take the next right action.

Check out our pricing and packages to see if Zingtree might be a good fit for your organization.

Schedule time with our team to get a full breakdown of everything Zingtree can do. Recommended for medium-to-large organizations.